Jessalynn placed a beautiful baby girl in August of 2008. She placed her in the arms of the most fantastic family. Since she placed, she has felt a drive and passion to advocate for adoption.

Jessa started a blog in 2009 and has blogged there ever since. She led her first retreat in 2010. Her first retreats were actually adoptive couple retreats, then in 2014 she held her first birth mother retreat with the help of her friend, Alysia, and Courageous Choice. Since that first birth mother retreat, Tied At The Heart has held several more retreats in California, Texas, Idaho, Oregon, and Vegas.

She has written blog posts for several websites, and has appeared in Cosmopolitan magazine twice. Once in a story about her experience with adoption, and the second time in a group interview. She has also made appearances on National Fox News and The Kelly File. She has also appeared in several local newspapers and news broadcasts.

She has two children she parents who know and love their big sister, who was placed. She has two dogs who are adored by the whole family. Her favorite things are trying new foods, cooking, Netflix, throwing parties, and traveling. Her favorite movie is Remember The Titans and she can quote every single word to you.

Her main goal in life is to make sure that no woman ever feels alone or shame about their choice to place a child in adoption. 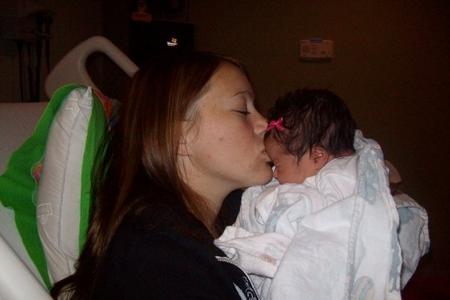 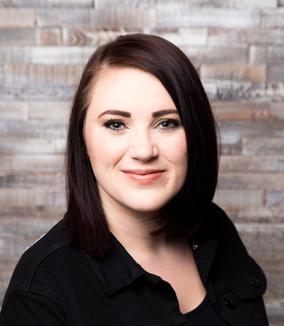 Tied At The Heart